Acquired antimicrobial resistance (AMR) is a reality that must be dealt with on a global scale, especially as it can be obtained and transferred quickly in some cases.

When looking at the mechanism of transfer, the location of the potential resistance genes plays a key role. Genes can be located on the bacterial chromosome or on plasmids: the different in mobility of gene elements depends heavily on this, as those on the bacterial chromosome are in general a lot less mobile than genes located on plasmids. The underlying reason comes down to plasmid conjugation, or the sharing of plasmids between bacteria. As such, gene location has an impact on the potential relevance and risk of resistance transfer.

Plasmids are cellular components present in certain microorganisms, such as bacteria, carrying genetic information. They are able to replicate independently of the chromosomes, yet coexist, and as mentioned can be shared between bacteria via conjugative transfer. If these plasmids carry antimicrobial resistance genes, the ease of the conjugative transfer process will determine the potential rapid spread of antimicrobial resistance (Figure 1). As such, disrupting this conjugation results in a mitigating effect on AMR transfer. 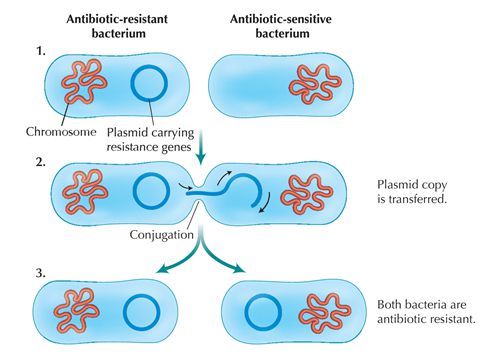 Flavomycin® can be used to disrupt this transfer, when observed in an animal production environment. The active component, flavophospholipol (FPL, also known as bambermycin), is an antimicrobial produced via fermentation. The molecule is used in certain markets as a feed additive for poultry, swine and cattle, usually supplemented to improve technical performance. Previous studies have shown that FPL restricts the cell wall synthesis of potential pathogens, as well as having an inhibitory effect on plasmid transfer between bacteria. As such, Flavomycin® has the potential to decrease the transfer of antimicrobial genes between bacteria, making it an interesting option to combat AMR development on-farm.

The recent work of Kudo et al. (2019) went one step further, looking at the effect of FPL on the transfer of specific resistance genes, such as extended-spectrum ß-lactamase (ESBL) and vanA genes. These are among the most important antimicrobial resistance loci known: ESBL for example can confer resistance to third generation cephalosporins, which are clinically important antimicrobials. As such, the importance of these genes in the broader AMR context is clear, as is the mitigation of their transference.

The researchers concluded that FPL reduced the frequency of conjugative plasmid transfer harbouring these genes in a concentration-dependent manner (Figures 2 and 3). For some strains, this activity was partially explained by the ability of FPL to eliminate plasmids within the cells themselves (plasmid curing). 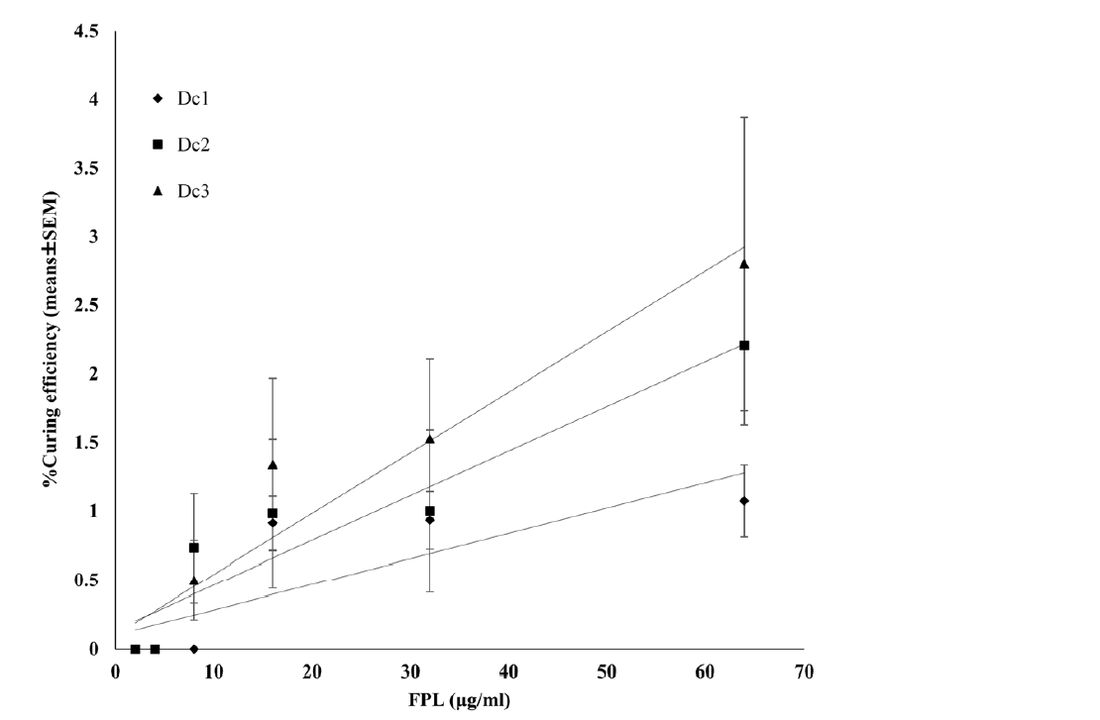 These results suggest that the use of FPL as a feed additive might decrease the dissemination of relevant resistance genes in animal production. As such, Flavomycin® is not only interesting in terms of improving production, but also fits into the wider category of food safety and AMR mitigation.

Flavomycin® is a microflora manager consisting of a granular fermentation product of Streptomyces ghanaensis. Flavomycin® improves performance and is active against a broad spectrum of bacteria while enforcing the natural defence system by sparing beneficial gut bacteria. In addition, Flavomycin® reduces antibiotic resistance.

Huvepharma® Held its 5th European Seminar: Insights Into The Nutrition and Health of High Performing Animals